After the 1846 hurricane destroyed the original lighthouse at Whitehead Point, the U.S. government began construction on a new tower the following year further inland.  Without modern radar, the lighthouse served as the only warning ships had about the hazardous waters of the Lower Keys. 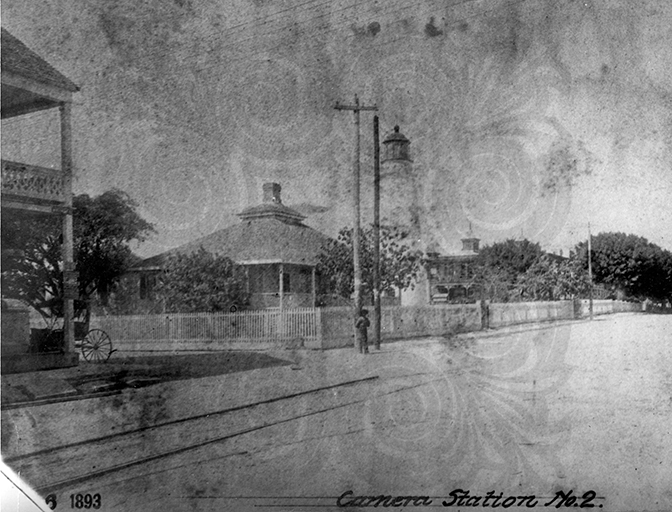 Tending the lighthouse was a dangerous job that demanded the Keeper’s constant attention to ensure the light blazed forth during the long nights.  The current Keeper’s Quarters was originally constructed in 1887 and subsequently renovated several times over the years.  In the late 1990s, the Key West Art & Historical Society oversaw the restoration of the Lighthouse and Keeper’s Quarters to their 1901-1915 appearances. 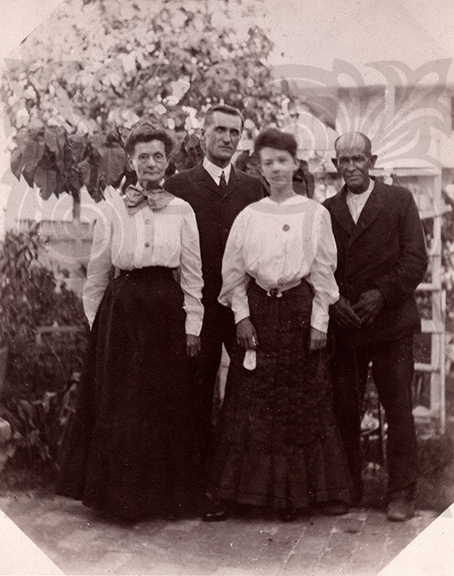 The Keeper’s Quarters now serves as a museum whose exhibits portray the life and times of the generations of Keepers and their families who tended the light and lived amongst the neighboring residents.  Museum visitors have the opportunity to see a selection historic furniture, furnishings, photos and original artifacts relating to the Key West Lighthouse.  There is also a ‘First Order’ Fresnel Lens which originally belonged to Sombrero Key Lighthouse.