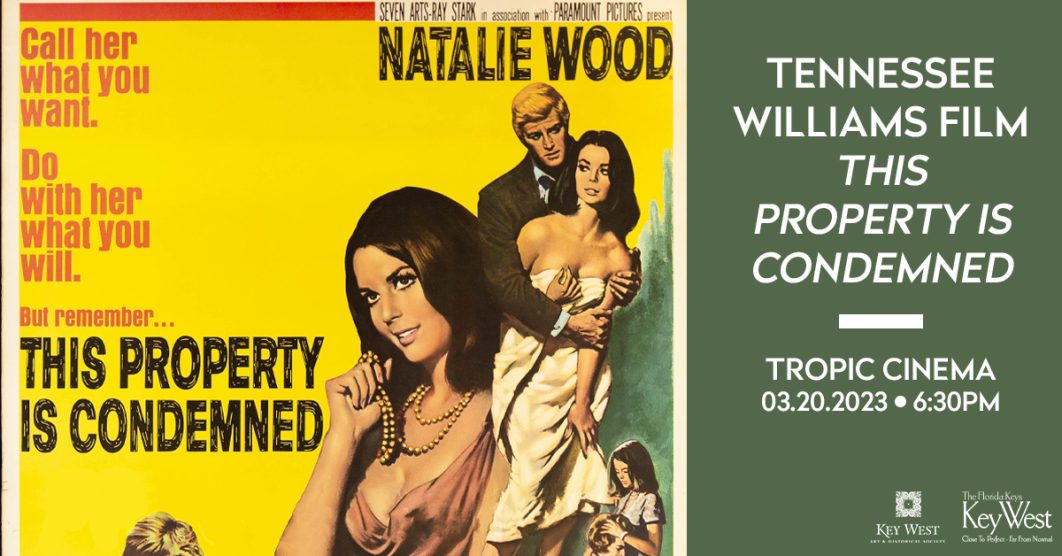 During the midst of the Great Depression, teenager Willie Starr tells a recent story of her family in Dodson, Mississippi, and the now condemned building that was the family boarding house where she still lives by herself. Her father had just abandoned the family, leaving her mother, Hazel Starr, to open the boarding house to survive. Hazel used her attractive older daughter, Alva Starr, as bait to lure men to the house as boarders, Alva who Willie idolized. Alva, in turn, fostered this role in the hopes of finding a wealthy man who would take her away from Dodson – preferably to New Orleans which she dreamed of seeing one day – hopefully a man she would love in return, not just for his money. Hazel tried to push Alva on to their wealthiest boarder, married Gerard Johnson, who was old enough to be Alva’s father. Hazel’s boyfriend, J.J. Nichols, also one of the boarders, came because of Alva and stayed because of Alva. A young mysterious stranger came to stay at the house for a week, his name being Owen Legate. It wasn’t until near the end of Owen’s stay that the Starrs and the rest of the town learned he was a New Orleans based railroad executive in town to review the personnel records to see which men would be laid off due largely to the downturn in the economy, which would probably negatively affect the Starrs’ livelihood. Regardless, Alva fell for Owen, also despite or perhaps because he saw through her whorish facade for the scared young woman she really was, she who used fantasy to endure her reality. Willie concludes the story with if there was a happily ever after ending for Alva and Owen, which if did happen would have been with Hazel fighting all the way, as that would have meant that Hazel would have lost her meal ticket. 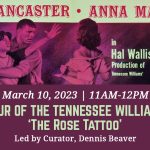 Curator Tour of the Tennessee Williams Museum | The Rose Tattoo