Anderson is the son of Civil War re-enactors and has been part of his mother’s reenactment troop for 17 years. He chose to learn the role of the famed abolitionist orator Frederick Douglass and began giving speeches and discussions on the Civil War and the contribution of people of color.

In his portrayal, Anderson will first discuss the political and sociological impacts of the violent and unstable time period surrounding the Civil War and how African-Americans helped shape the nation we live in today. Donning historically accurate clothing, he performs as freed slave turned abolitionist and author Frederick Douglass. 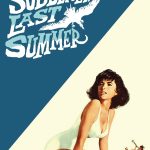 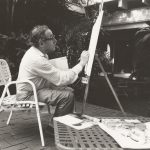