Tennessee Williams Film | The Night of the Iguana 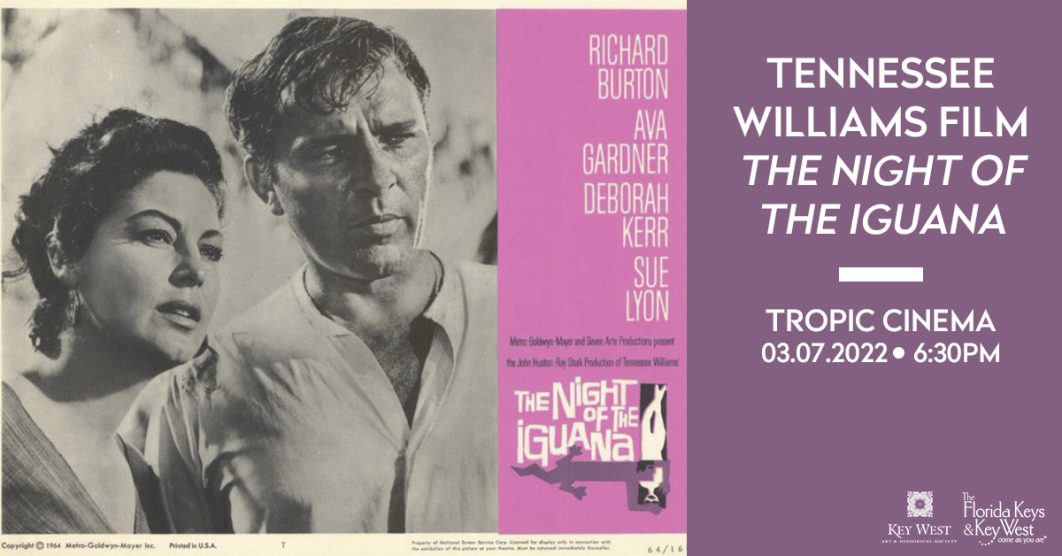 The Night of the Iguana is a 1964 American drama film directed by John Huston, based on the 1961 play of the same name by Tennessee Williams.  It stars Richard Burton, Ava Gardner, Deborah Kerr and Sue Lyon.

The Night of the Iguana drew considerable attention for its on-set drama because Burton would bring his soon-to-be-wife Elizabeth Taylor to the location set.