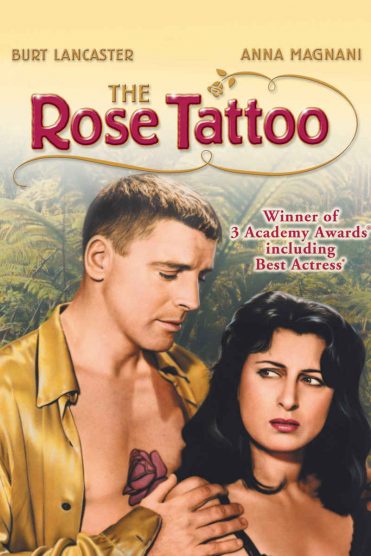 The movie is based on a play by Tennessee Williams, this classic drama centers on Serafina, a widowed Sicilian woman living in the American South who is left devastated by the death of her husband. Grief turns her into a recluse, however she is drawn back into the world when she learns of her late husband’s infidelities.  Meanwhile, the arrival of a new lodger, handsome truck driver Alvaro, offers hope of a new love in her life.

Littles at the Lighthouse